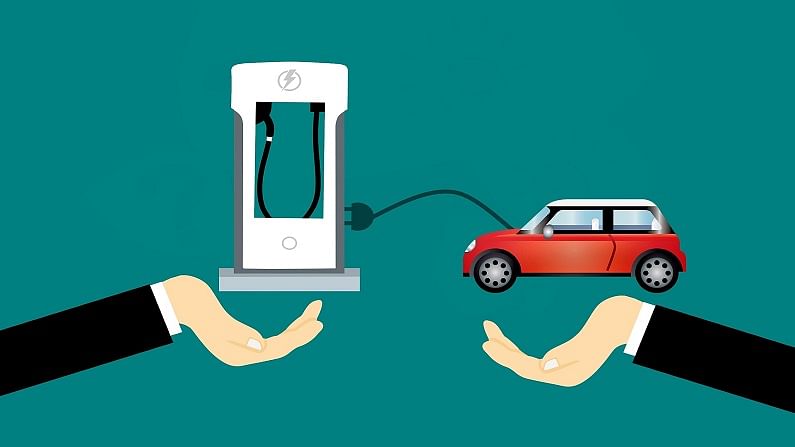 SBI Green car loan interest rates are 0.20 percent lower than other auto loans for buying an electric car or bike.

If you are thinking of buying an electric car, do not delay. SBI is giving a big opportunity by bringing a scheme for such people. State Bank of India will provide cheap and easy loans to the people under the Green Car Loan Scheme (SBI Green Car Loan). The bank claims that the loan will be given at low interest rates. The bank claims that under this scheme, loans will be provided at lower interest rates than petroleum fuel cars.

It is noteworthy that due to rising petrol and diesel prices and pollution in the country, people are now turning to electric vehicles. For the first time, such an opportunity came when there was a lot of sales from bike to car. In view of this, now well-known companies of the country are emphasizing on increasing the expansion of electric cars and bikes.

The special thing is that the bank is not charging any file charges on loans for electric cars. That is, this loan will be available to you at zero processing fee. The exemption in processing fee will continue till January 31, 2022.

SBI Green car loan interest rates are 0.20 percent lower than other auto loans for buying an electric car or bike. Green car loan is being provided for a tenure ranging from 3 years to 8 years. Under this offer, a loan of 90 percent of the on-road price of the car or bike can be taken.

At the same time, the interest rates under the scheme are 0.20 percent lower than other auto loans. In such a situation, if you have made a plan to buy a car, then definitely take advantage of this scheme of SBI.

Taxation on FD: According to what is the tax on interest earned from FD? The burden can be reduced in these three ways

Why To Renew your health insurance plan?