Bank of China that is buying stake in Indian companies 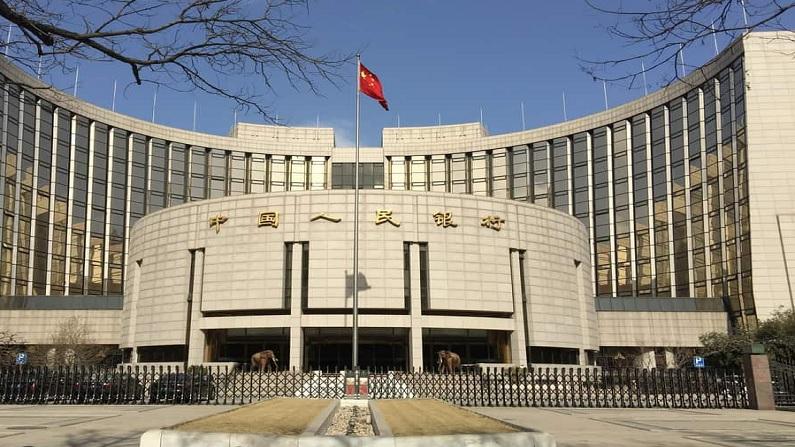 Last year, there was a furore in India over the investment of People’s Bank of Chine. Now again, there are reports of the Central Bank’s huge investment in India.

On the one hand last year, India was suffering from corona infection domestically. At the same time, China had increased tension on the border. In addition, the Central Bank of China, People’s Bank of China, started buying stakes in Indian companies. However, however, the central government took immediate action in this direction and tightened the FDI rules. Now the news is coming that the People’s Bank of China is making a big investment in India.

Know about People’s Bank of China

This bank was established on 1 December 1948. The three banks, Huabei Bank, Beihai Bank, Xibei Farmer Bank, were merged to form the People’s Bank of China. Its headquarters were first in Shijiazhuang and then built in Hebei. It now has its headquarters in Beijing, the capital of China.

Like the Central Bank of India, the People’s Bank of Chine has a governor and several deputy governors. The Governor of PBoC is appointed or removed by the National People’s Congress or its Standing Committee.

The candidate for governor of PBoC is nominated by the National People’s Congress and the head of the People’s Republic of China.

When the National People’s Congress is not running, the Standing Committee bans candidacy for the Governor of PBoC. The PBC Deputy Governor can be appointed or removed from the post by the head of the Council of State.

The Governor is responsible for handling the PBoC. Let me tell you that at present, the value of the total funds held by PBoC is 3.21 lakh crore dollars. This central bank has the largest fund in the world.

More than 1,600 Indian companies of the country received one billion dollars of foreign direct investment (FDI) from China during April 2016 to March 2020. This information has been given in the government data.

The government was questioned whether it was a fact that Indian companies, especially start-ups, have been heavily invested by Chinese agencies.

Also read- This is the new business idea of ​​the new age! You can also earn great money after this DIY course

20 stocks for profit which include FREE HIT stock